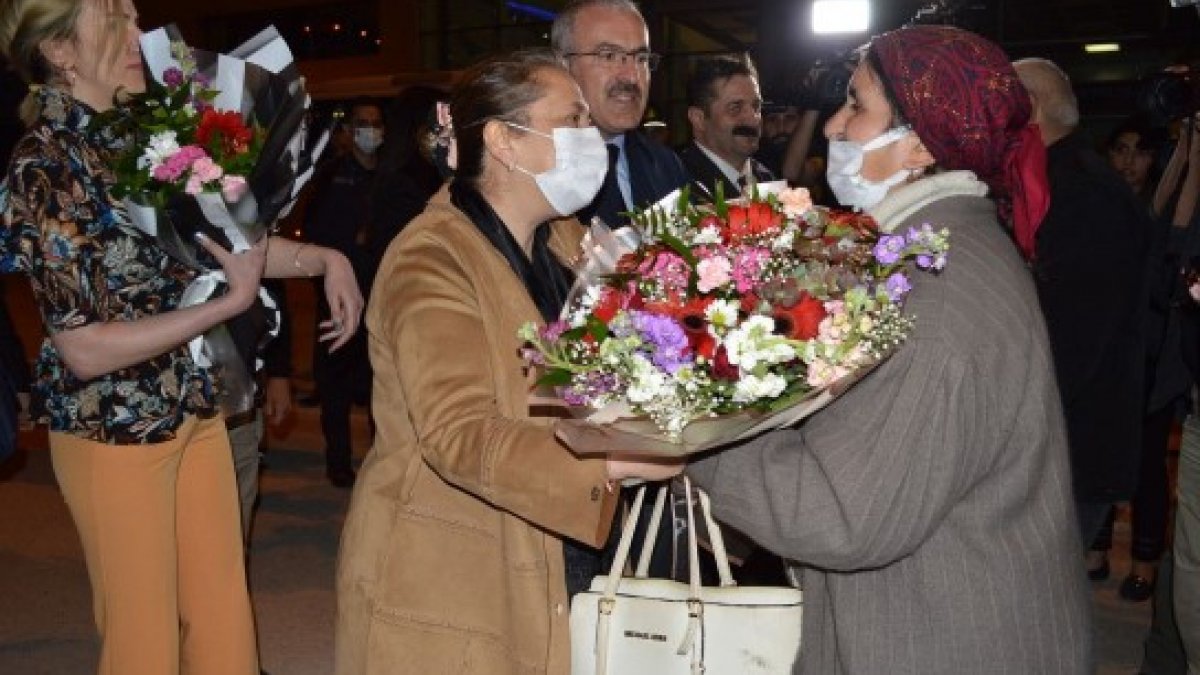 180 Meskhetian Turks evacuated from Ukraine were brought to Elazig

Governor Ömer Toraman welcomed the Meskhetian Turks who were evacuated from Ukraine and brought to Elazig.

Evacuation procedures continue to ensure the safety of the Meskhetian Turks, who were trapped in the city of Kherson during the war that started with Russia’s invasion of Ukraine.

In this context, 180 Meskhetian Turks were brought to Elazig Airport by plane in the evening.

They were greeted with roses and Turkish flags.

According to the news of DHA, while the guests getting off the plane were greeted with roses and Turkish flags, most Meskhetian Turks could not hold back their tears. The Meskhetian Turks, who thanked those who contributed to their evacuation, were later taken to the Aşağıdemirtaş Temporary Accommodation Center.

Meskhetian Turks who evacuated from Ukraine were brought to Elazig VIDEO

“Our first plane landed in Elazig”

Governor Toraman stated that the evacuation of the Meskhetian Turks, who came under fire as a result of Turkey’s great diplomatic effort and success, was carried out. “Our first plane landed in Elazig today. Shipments will continue within the bounds of possibilities. I hope we will host these cognates here as well. Meskhetian Turks are a Turkish community that has been persecuted throughout history. A Turkish community that has been subjected to the persecution of Stalin. This time, with such difficulty. They met. I hope we are always with them, and we will continue to be. They are now in their own home here. I hope we will fulfill the requirements of our brotherhood until things get better.” said. 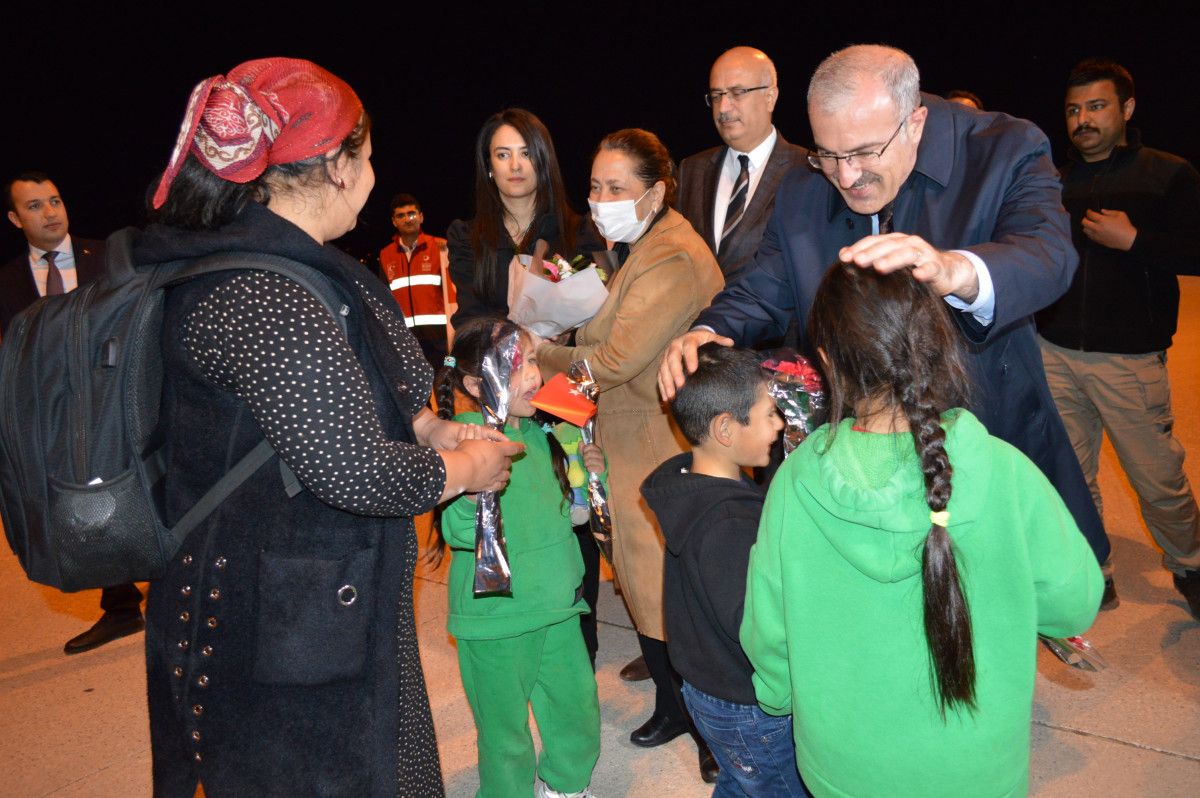 “We feel safe in Turkey” 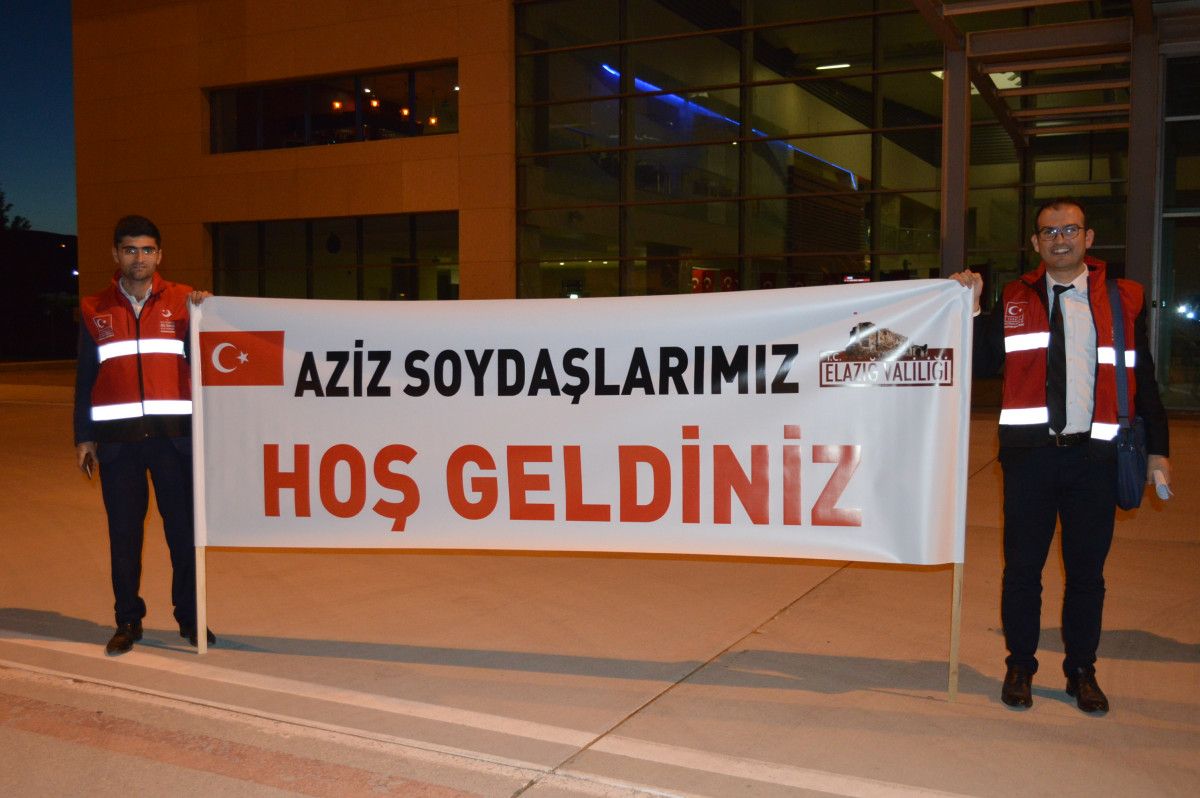 “May God keep our state alive”

Gul Batum, 67, said that they have lived in Ukraine for 30 years and that they had to leave the village they lived in because of the war.

Stating that they do not have security of life in the village they live in, they always live in fear, Batum said. “May Allah be pleased with you, may Allah not give you what you lack, let our state give you what you lack. May Allah always keep our state alive, let’s kiss and kiss our flag like this. I am old, if I could bend down, I would kiss the land of Turkey. God bless you all.” he said. 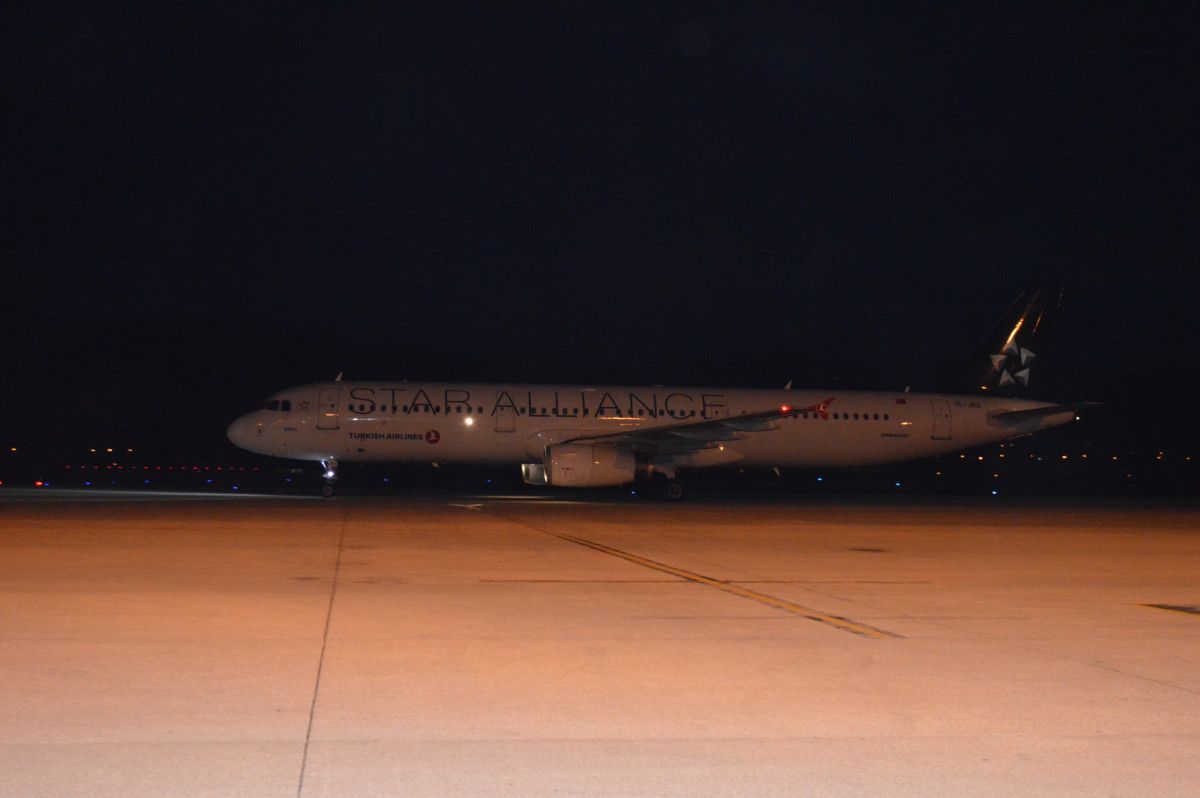 “May Allah be pleased with the Turkish state”

Sırma Tahiroğlu (13), on the other hand, stated that while they were living in peace in Ukraine, their whole life was turned upside down as a result of the war waged by Russia, “We came to Turkey, now we feel safer, but my father stayed there, we are very sorry for him, I hope he will come here too. God bless the Turkish state, I’m glad they brought him here, if we were there, something bad could happen to us. From Recep Tayyip Erdogan And thank God, they brought us here.” used the expressions.

Osman Alioğlu also stated that Turkey has always stood by the oppressed, and thanked the authorities for their interest. 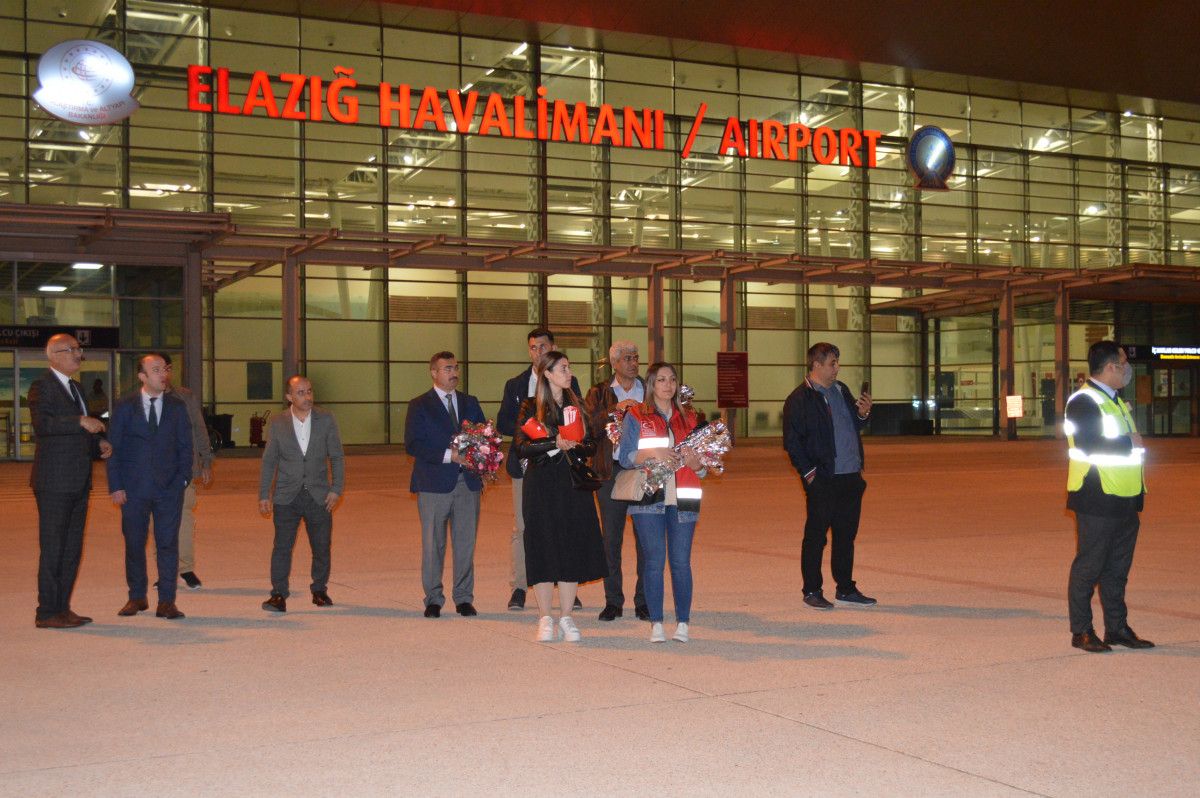 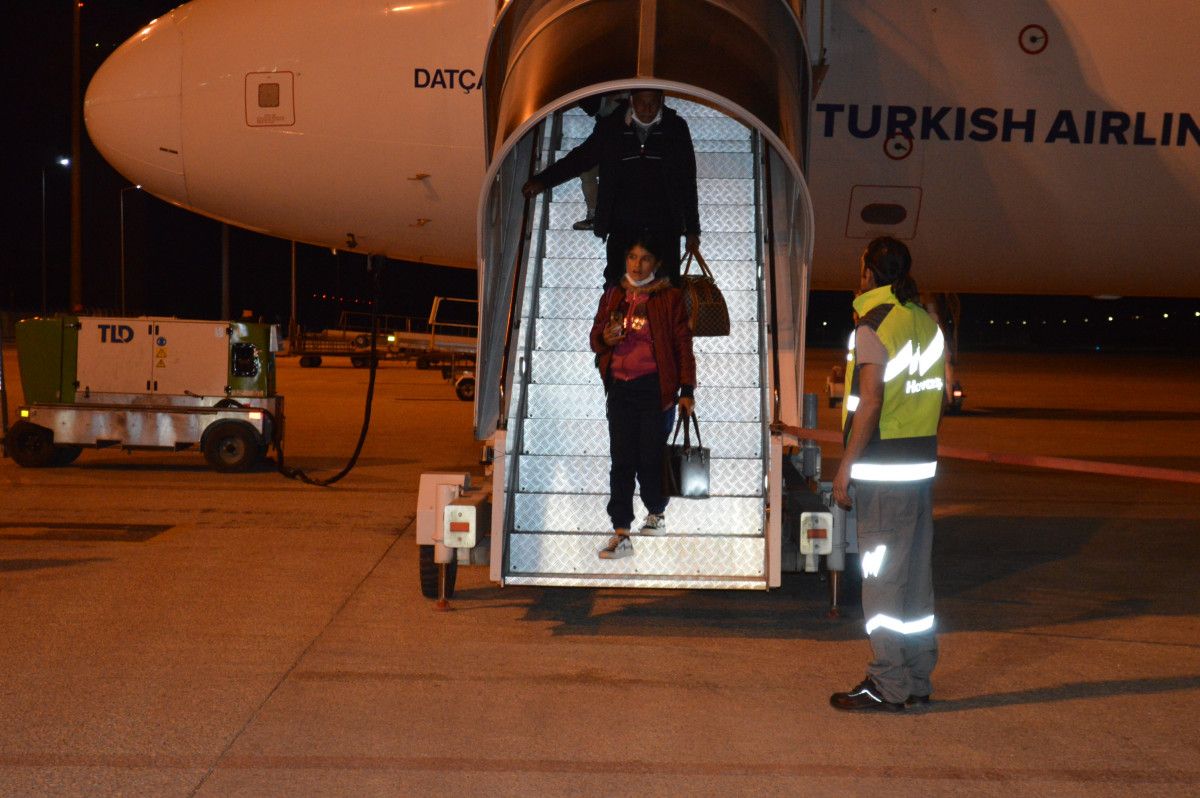 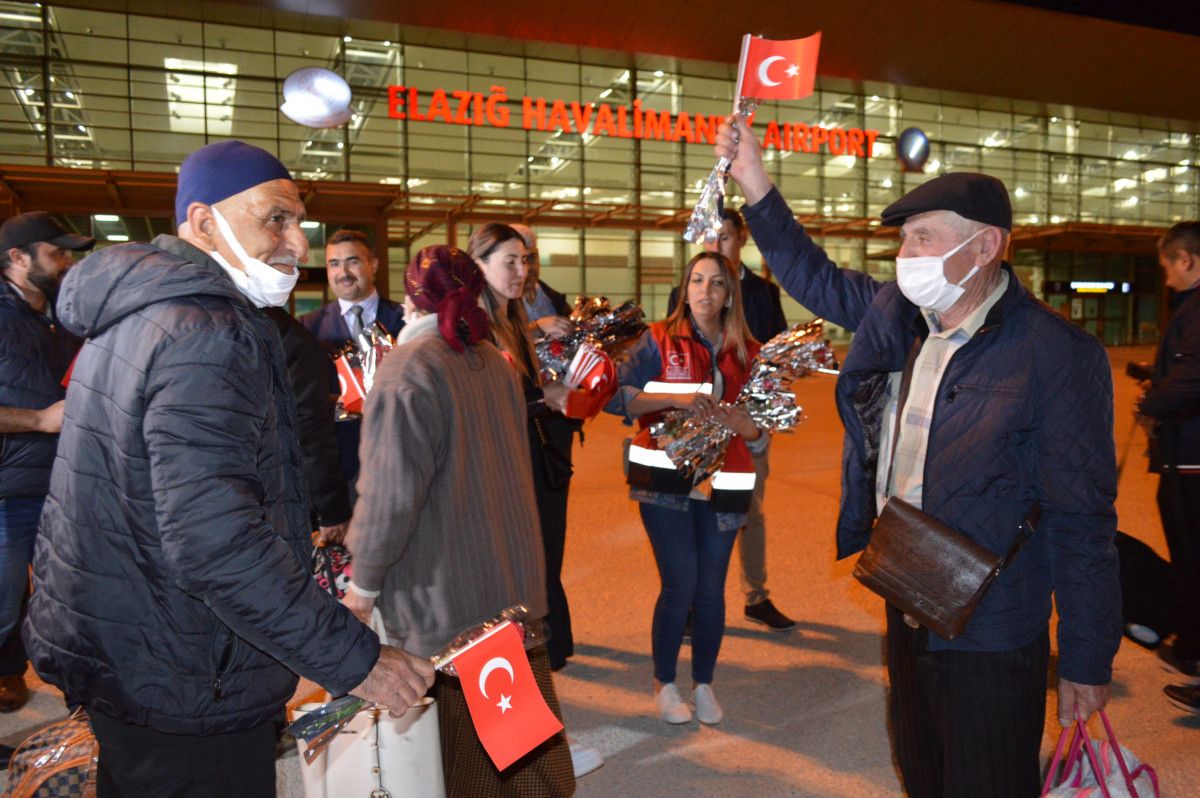 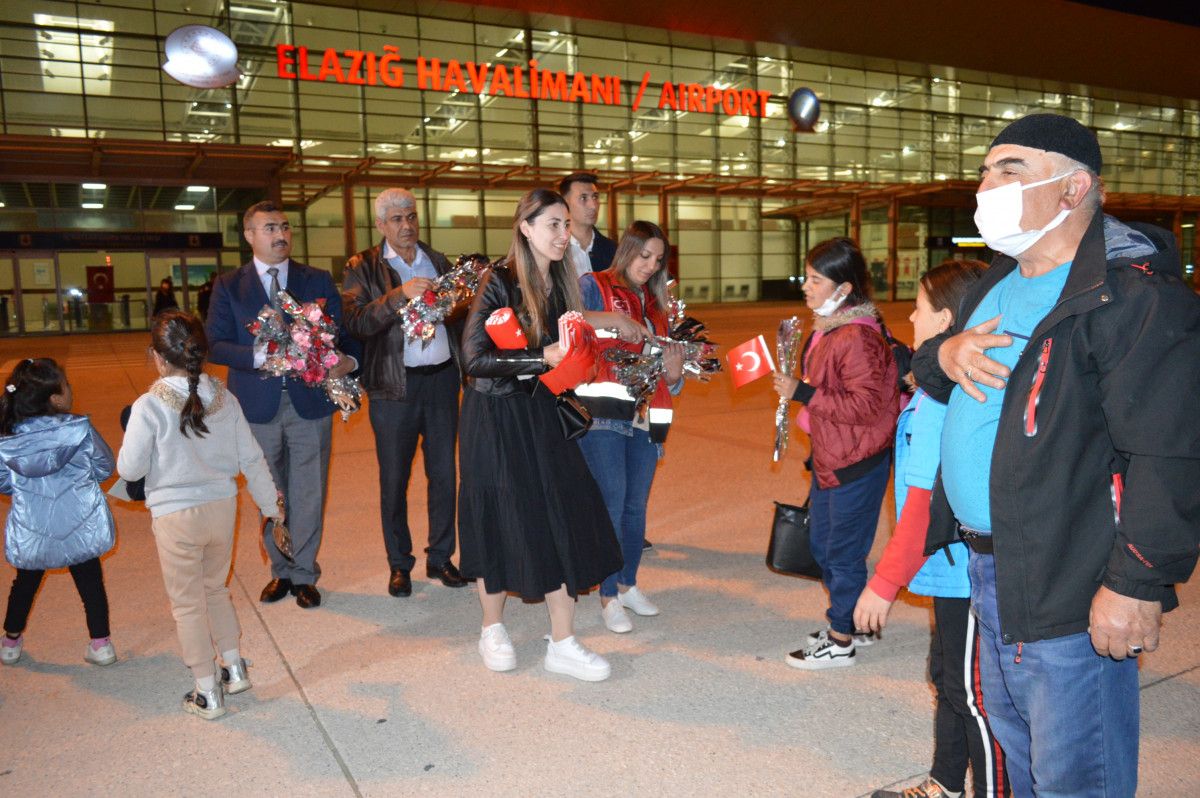 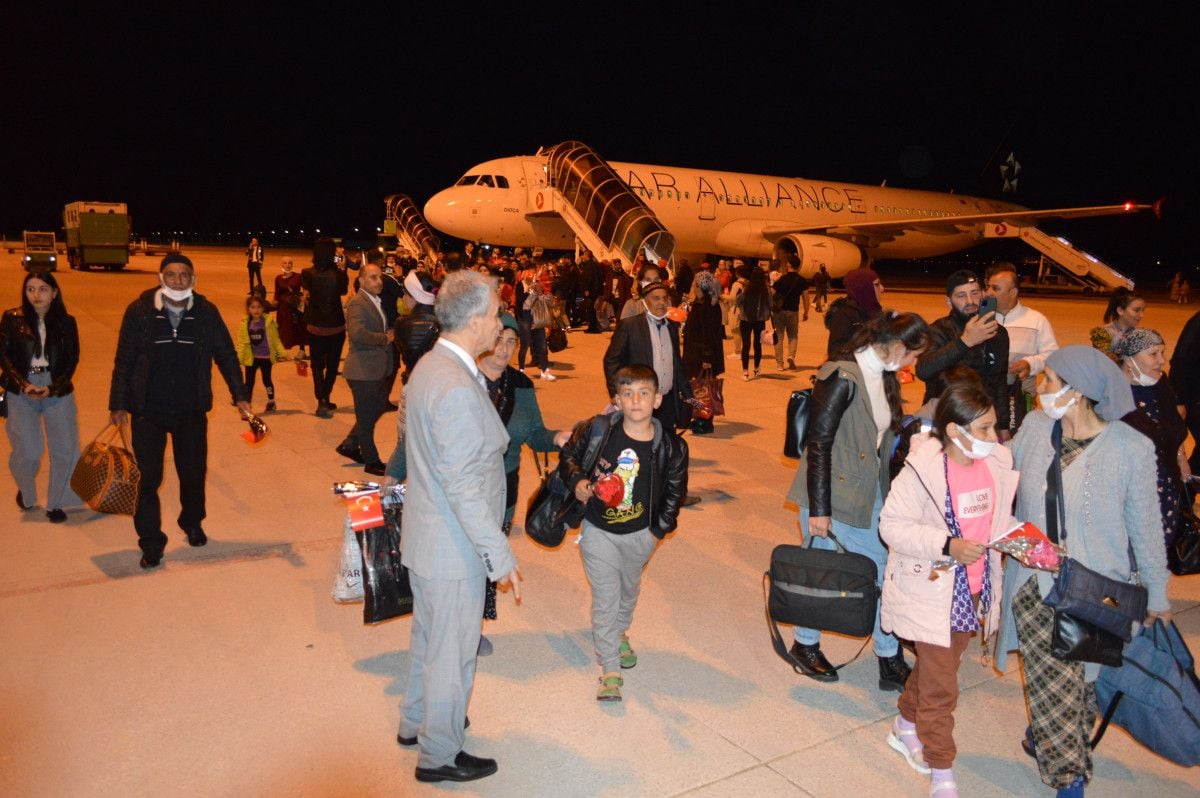 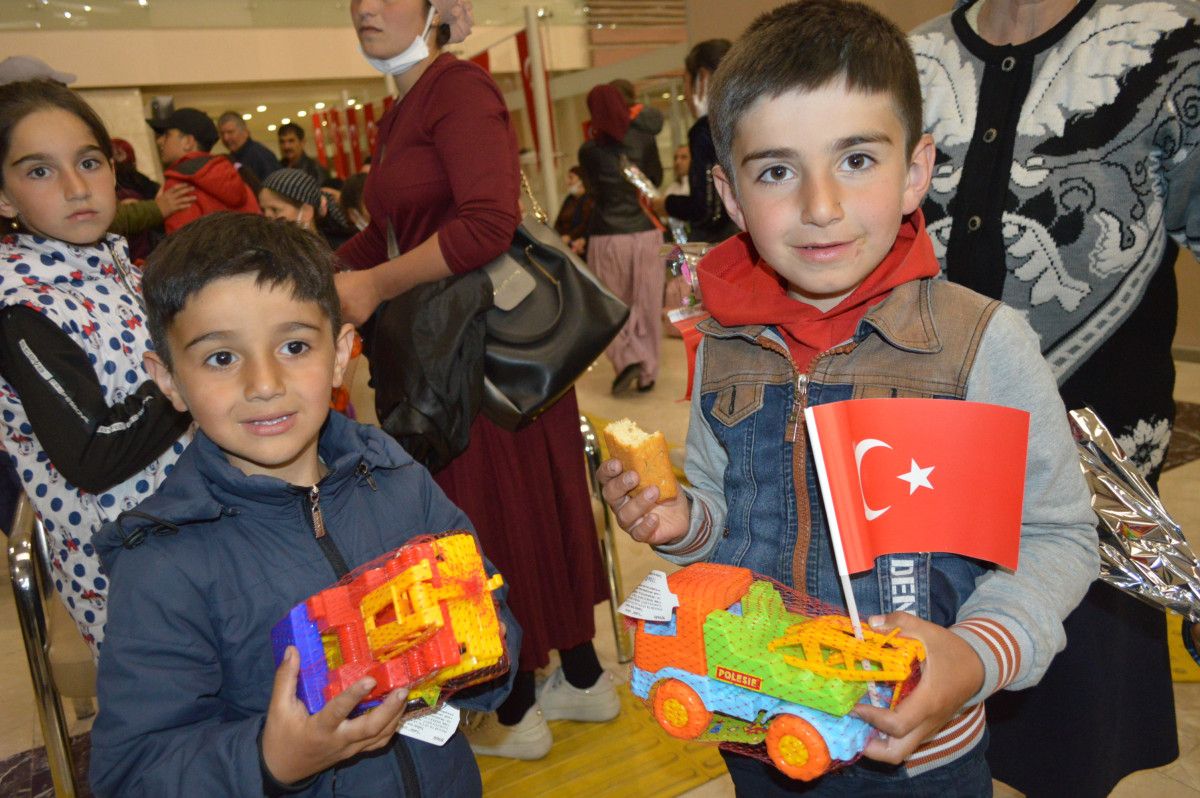