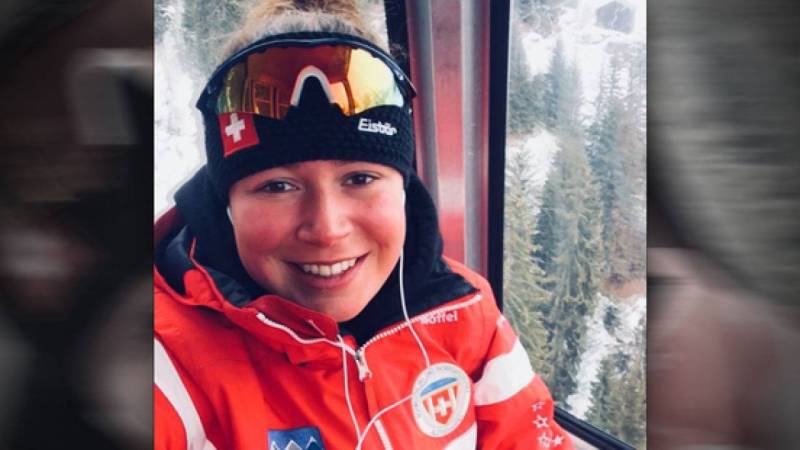 Ferry T. (42) has been sentenced to eighteen years in prison and TBS with compulsory treatment for the murder of 23-year-old Renée Barendregt.

The body of Renée from The Hague was found on May 23 last year on Doorniksestraat in The Hague. Ferry T., 42, abused her, stabbed her to death and set her on fire, the judge ruled.

Pulled off her bike

Renée cycled home last year in the night of 22 to 23 May after a night out with her teammates from the Haagsche Rugby Club. Ferry T. meanwhile drove around Scheveningen on his scooter. The two ran into each other around 2:30 am. A little later, Renée was pulled from her bicycle and dragged into the bushes, Omroep West writes.

More than an hour later, Renée’s body was found on fire by a student. In the bushes, the police also found a knife, Renée’s telephone and glasses that turned out to be Ferry T.’s. He was arrested a day later.

“The last moments of Renée’s life must have been horrific,” said the presiding judge. “She fought for her life while the suspect groped her. He set her body on fire. Inhumane.”

The court follows the conclusions and advice of experts from the Pieter Baan Center that T. poses a danger to society. That is why he is being given tbs with compulsory treatment.

According to a reporter from the broadcaster, T. often cried during sessions. On Tuesday he wanted to do that again, but the court president spoke to him: “Don’t do it, be a man.” As before, many of Renée’s friends and relatives were in court.