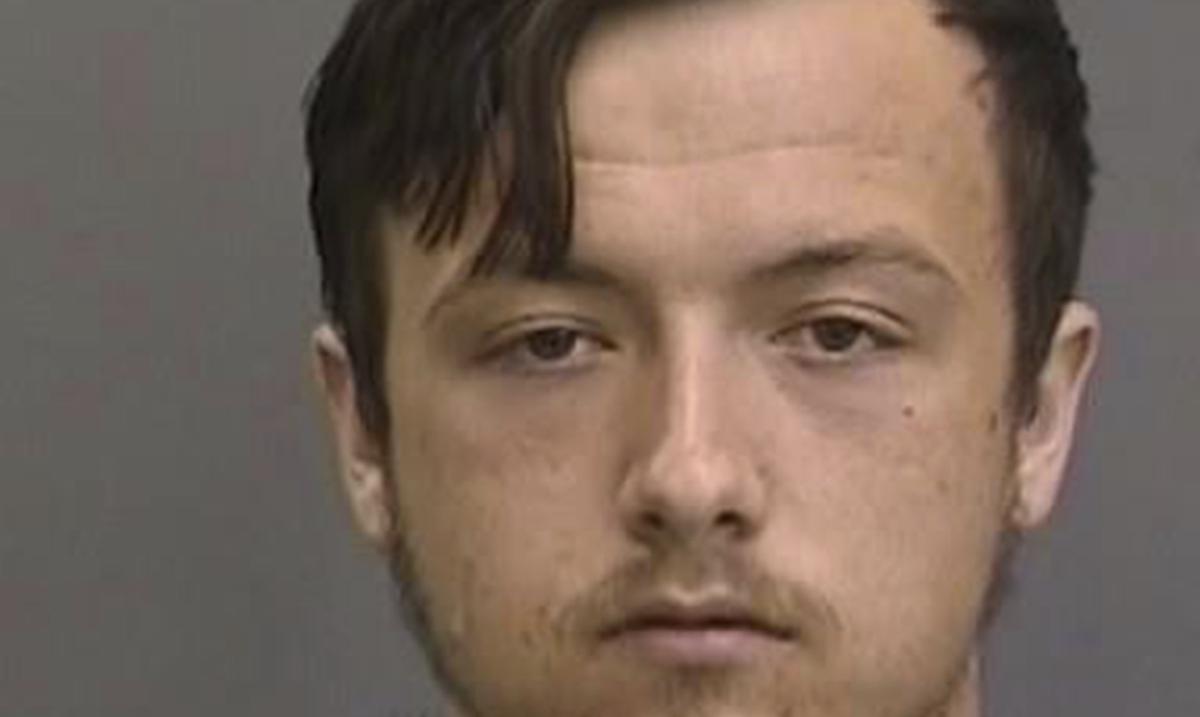 18-year-old arrested for threatening to shoot up Florida school

Tampa – Detectives of Florida An 18-year-old has been arrested after receiving information that he threatened to carry out a school shooting on social media.

In a photograph posted online, Corey Anderson He appeared with a pistol, a rifle and a tactical vest, in addition to the message: “Hey Siri, direction to the nearest school”Hillsborough County Police Chief said. Chad Chronisterin a press release.

Anderson was arrested Sunday at his home near Tampa. He was charged with making a written or electronic threat to carry out a shooting or an act of terrorism.

“These kinds of threats are unacceptable. The man intentionally struck fear into our community as a sick joke, but let us be clear, this is no laughing matter,” Chronister stated in his statement.

The officer assured that his department “will do everything in our power” to track down anyone who threatens schools.

“Protecting our students is our top priority,” he added. “We take threats to schools very seriously, if you see anything suspicious please contact us immediately.”

The arrest came less than a week after an 18-year-old entered an elementary school in Uvalde, Texas, where he murdered 19 children and two teachers. In the end, the shooter was fatally shot by authorities nearly an hour after he entered the school in a majority-Latino farming community that lies between San Antonio and the Mexican border.

In the Florida case, agents discovered that the weapons in the photograph were airguns, according to the release. The young man was booked into prison and later released after paying bail, according to records.