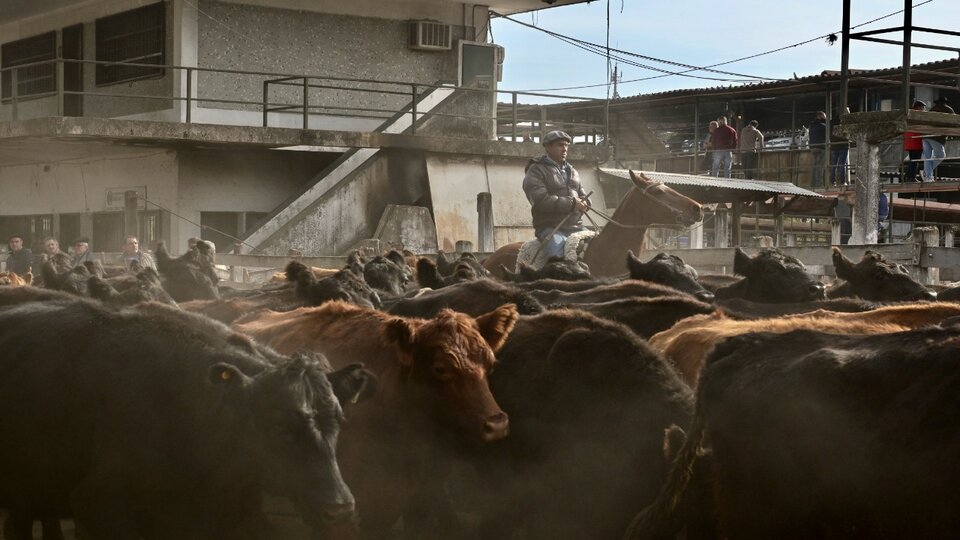 122 years after its inauguration, the Liniers Treasury Market closed | Moves to an agro-industrial pole in Cañuelas

After 122 years of its inauguration, the traditional Hacienda de Liniers Market, in the heart of the city of Buenos Aires, closed its doors this Friday and its activity will move to Cañuelas, an agribusiness center 60 km from the Argentine capital.

“We would all have preferred to stay here, but it is clear that the place is obsolete, if we had stayed here we should have updated it to standards similar to those in Cañuelas,” said Jorge Longobuco, manager of the Mercado de Liniers firm, which has been managing this establishment, which was inaugurated in 1900, for three decades.

With 7,672 animals, the last auction was held and the bells of the traditional market rang for the last time.

In 1889, the cornerstone of the Hacienda de Liniers Market was laid in what was once a field area. But with the growth of the city, its 33 hectares were located in the middle of Mataderos.

The market, to which a slaughterhouse was formerly attached, has marked the life of the area, where there are many refrigerators, butchers and producers of sausages and cold cuts.

For more than 30 years, on the outskirts of the market and around the sculpture of the herdsman, which pays homage to the gaucho who herds the cattle, the fair of Argentine crafts and popular traditions has been held, which will continue to function beyond the closure of the traditional market. .

Traditionally, the Liniers market worked from Monday to Friday and sold up to 20,000 head of cattle in one day. But since the pandemic, their activity has been reduced to three days and about 20,000 heads per week.

Several years ago there was talk of his possible transfer. Its operation generated environmental problems and contamination of the streams with manure, in addition to the inconveniences involved in the transit of trucks with heavy loads.

After numerous postponements, the day finally arrived. The next live cattle auction will take place in Cañuelas, where the New Agricultural and Livestock Market (MAG) will open its doors on Tuesday, with modern facilities on an area of ​​110 hectares and a daily capacity for 12,000 head of cattle, according to its website.