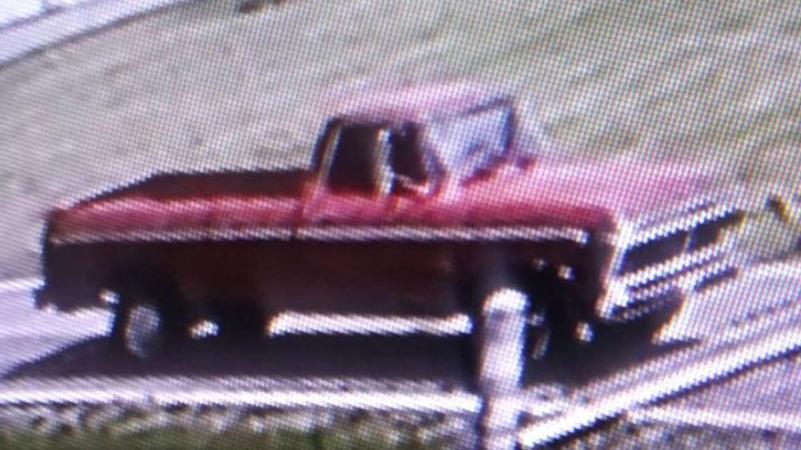 A 12-year-old girl from Columbiana, Ohio was rescued from the family dog ​​by a man who was allegedly following her to kidnap her.

The girl was walking home. But behind her a man was following her driving a red pickup truck. Ford model of the 70s. At a certain point that man, as the local police told the broadcaster Wkbn, got out of the vehicle and headed quickly towards his “victim”. The girl ran with the pursuer closer and closer. It was at that point, when she finally managed to enter the driveway that leads to the house, that the family dog ​​intervened: the four-legged dog, understood what was happening, ran to the defense of his mistress and rushed at her. man knocking him to the ground. According to the police, the dog repeatedly bit him and “took him quite well.”

The man somehow managed to get up and ran away to his vehicle: once driving he walked away making him lose track.

The county sheriff’s office invited the population to give any information, including an image of the pickup captured by a neighbor’s security cameras. But for now, no one has been stopped or investigated.