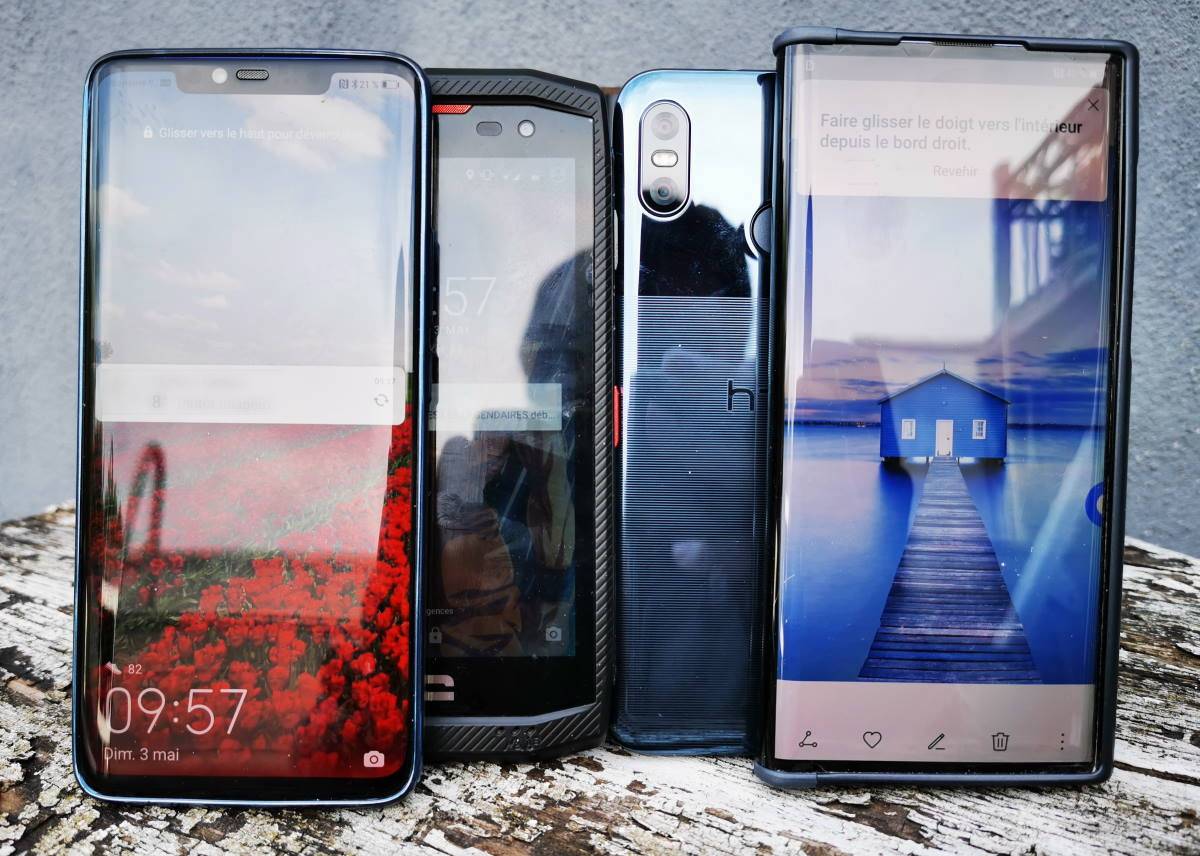 According to preliminary data from a study conducted by Canalys, global smartphone shipments increased by 12% in the second quarter of 2021.

According to the research and market analysis firm Canalys, the smartphone market should reach the figure of 320 million units sold by the end of the second quarter of 2021. In fact, the research office forecasts an increase of 12 % compared to the same period in 2020. At that time, sales of smartphones had reached the figure of 285 million units.

Who are the big winners this year?

The smartphone brands that see their sales curves on the rise this year are once again the Chinese brands. In the lead, we find the Chinese giant Xiaomi with an increase of 83% compared to the previous year. An increase which is linked in particular to the fact that the smartphone manufacturer has attacked the global market and no longer just its domestic market.

In addition, Xiaomi has experienced spectacular growth in the South American market where it has managed to establish itself with quality smartphones at low prices.

“Xiaomi has experienced rapid growth abroad, especially with an increase of more than 300% in shipments to Latin America.”

According to him, Xiaomi could even come to dethrone Samsung, market leader. It must be said that currently because of the restrictions imposed on Huawei by the American state, the South Korean no longer really has a direct competitor.

However, Xiaomi will also have to face domestic competition. In fact, Oppo and Vivo are the two other market players that follow it and have the capacity to take further market share as well.

For its part, the American giant with apple alias Apple also pulls out of the game and limits the breakage. Indeed, Apple is only increasing 1% in terms of sales in this second quarter of 2021 compared to 2020. 1% which is mainly due to the arrival of its latest iPhone integrating 5G. The first of its kind that has certainly motivated its fans and customers to finally replace their aging iPhone.

Indeed, it seems that in recent years, the trend among Apple customers is no longer to change their iPhone systematically when a new model arrives, but to switch to at least one or even two versions.