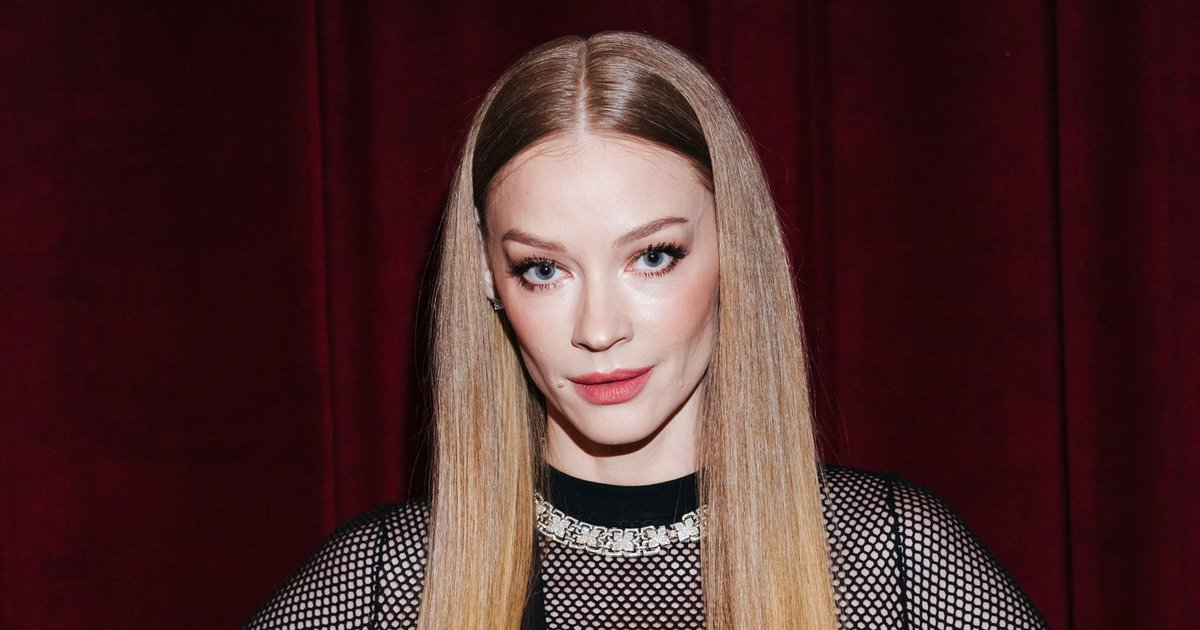 Variety, an authoritative American publication about show business, has compiled a list of 12 Russian movie stars who are expected to make a breakthrough in the global entertainment industry. The top was compiled for the opening of the international online market for audiovisual content Key Buyers Event: Digital.

The list includes: the actress Svetlana Khodchenkova, preparing for the role in the film adaptation of Anna Karenina for Netflix, the star of the New Pope Paolo Sorrentino Yulia Snigir, familiar to the foreign audience from the TV series Better than People Paulina Andreeva, screenwriter Lyubov Mulmenko (Compartment number six “), directed by Ella Manzheeva, Yuri Borisov, whom the Cannes Film Festival will soon see in” Petrovs in the Flu “, Alexander Kuznetsov, who will soon appear in the French film” My Legionnaire “, as well as Yuri Kolokolnikov, known to the international audience for Game of Thrones.

The publication quotes Kolokolnikov, who was born in Moscow and raised in Canada:

From early childhood I lived between east and west. I’ve seen the world come together despite all the differences. We want to get to know each other. And I want to be a part of this connective tissue.

The international online market for audiovisual content Key Buyers Event: Digital will take place from 8 to 10 June. It is organized by Roskino with the support of the Department of Entrepreneurship, Innovative Development of the City of Moscow and the Agency for Creative Industries and the Ministry of Culture of Russia.