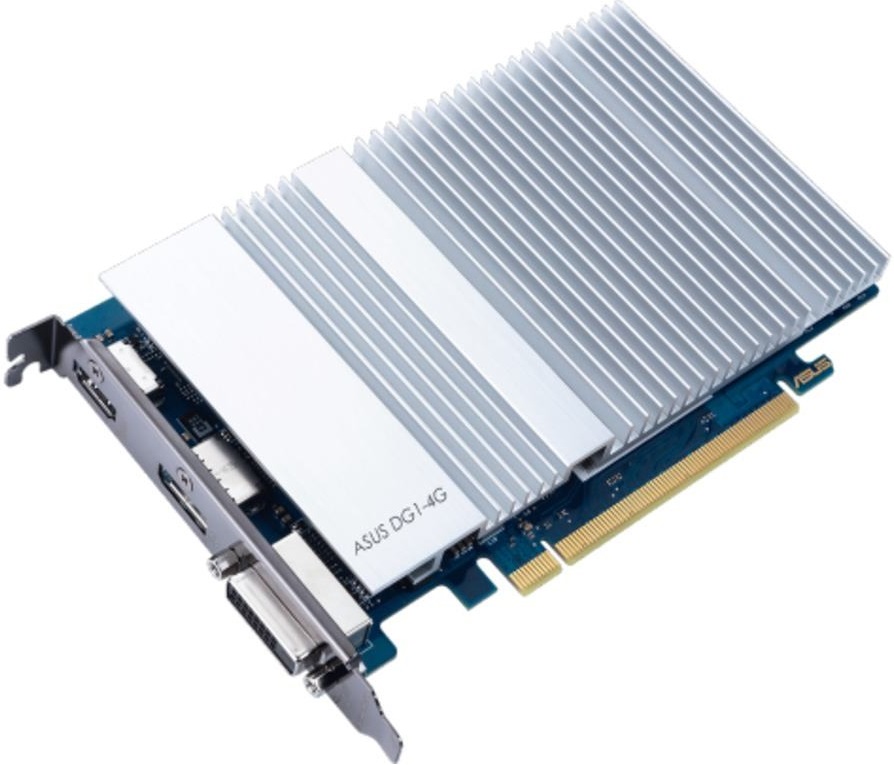 Analysts at Jon Peddie Research have summed up the results of the first quarter in the segment of graphics cores, presented in the form of both integrated blocks into the processor and discrete GPUs. According to experts’ estimates, 119 million video cores were shipped in January-March, which is 38.74% more than in the same period last year. Analysts attribute the explosive growth to the unusually high shipments of laptops – 89 million for the quarter (+ 49% year-on-year).

As before, the leader in this segment is Intel, whose processors rarely do without integrated graphics. In the first quarter, it was responsible for the supply of 68.18% of all video cores. AMD took the second place with a share of 16.65%, while Nvidia, which specializes in discrete GPUs, controls 15.17% of the market.

In the discrete GPU segment, Jon Peddie Research’s data is broadly in line with Mercury Research’s estimates. During the year, Nvidia “took a bite” from AMD an additional 6% of the market, increasing its share to 81%. Lisa Su’s team took the remaining 19%, and the supply of Intel GPUs used in the Iris Xe and Iris Xe Max 3D accelerators can be neglected for now.