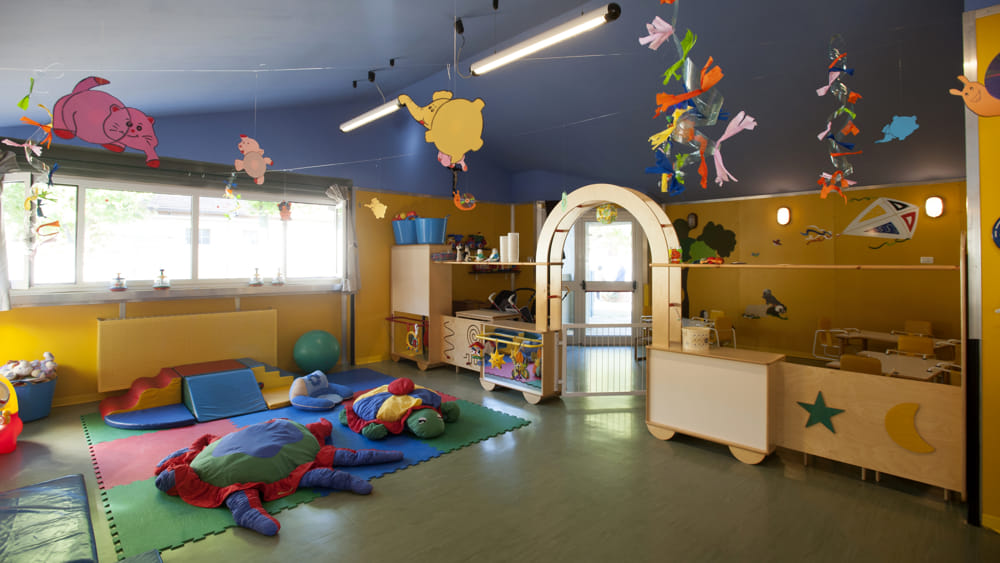 11 candidate interventions for funding from the NRP

With the aim of drawing on the resources of the Pnrr (National Recovery and Resilience Plan), the Municipality of Ravenna has drawn up ten feasibility studies relating to the implementation of eleven interventions in the school environment, both as regards services 0 – 6 and for this which concerns elementary and middle schools (construction of new complexes, extensions, renovations and construction of gyms and canteens, seismic adjustments) whose overall cost estimate exceeds 21 million euros. These feasibility studies were approved by the council in the session on Friday, as this approval constitutes the necessary step for the presentation to the Region, for the purpose of their inclusion in the regional plan of interventions to be submitted by February 28 to the calls of the Miur financed with resources of the Pnrr.

It is reiterated that at present these are only feasibility studies, approved in order to be able to nominate the interventions to obtain funds from the NRP. If the works are to be financed, the final and executive projects will have to be drawn up and tenders for the award of the works, steps that will require no short deadlines. All this will allow to organize the work in the most functional and effective way possible. In particular, it should be noted that, as regards the construction, if financed, of the new nursery school in via Canalazzo 75 where there is now the Buon Pastore state kindergarten – an intervention which, however, cannot be carried out before summer 2023 – from now on, the municipal administration is committed to guaranteeing the preventive identification of a new location for the kindergarten itself. Also with regard to the new Pavirani nursery, an alternative location will be guaranteed during the construction of the works.