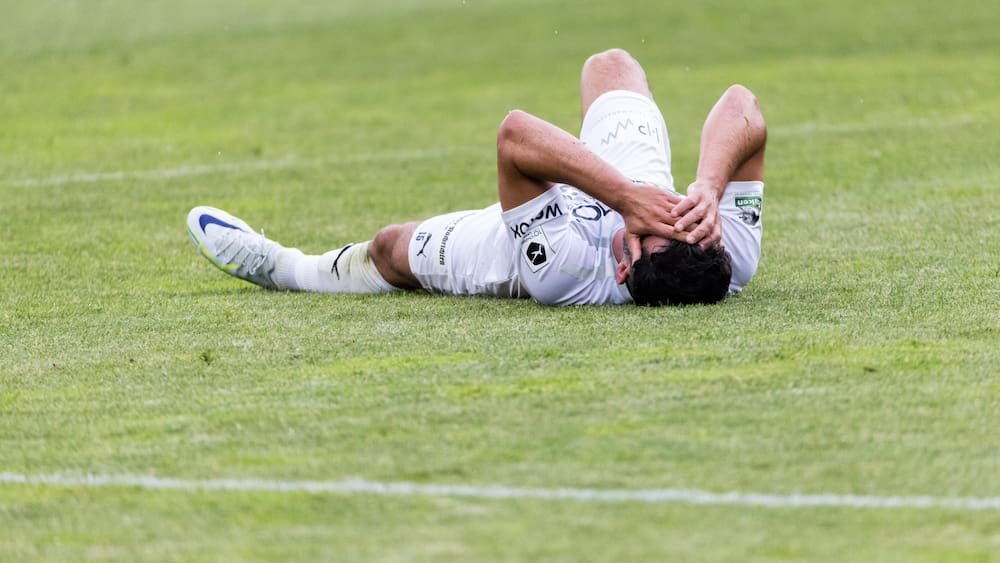 10 million too many: professional football clubs received twice the amount of corona money

The focus is on a total of nine clubs from the Super League and the Challenge League – the two top Swiss football leagues. The reported Radio SRF on Thursday. They are said to have received a total of around ten million francs in Corona aid money too much. Accordingly, the clubs received money from two state aid programs for the same losses in their amateur, youth and women’s teams.

“An estimated six million francs for 2020 and around four million for 2021 are up for discussion,” a spokesman for the Federal Office of Sport is quoted as saying. The Federal Office does not announce which nine clubs received the double subsidies. However, there was no evidence that the clubs had given incorrect information in the requests.

“This high amount surprises me”

The ten million Swiss francs mentioned should make up a quarter of all state aid for professional football clubs. Middle member of the Council of States Benedikt Würth (54) reacts astonished to SRF: “This high amount surprises me,” said the President of the Council of States Commission for Science, Education and Culture (WBK), which is responsible for sport.

However, the sports politicians do not seem to be completely surprised. The Commission saw demarcation problems between the various aid programs coming: “But we thought that these could be solved better.”

The Federal Office of Sport explains the double subsidies with the high time pressure in the pandemic and complicated delimitation issues. In addition, Parliament has changed the legal basis several times. There are no indications of fraudulent intentions.

At best, the clubs may even keep the money. In any case, it is not yet clear how much they will have to pay back. The Federal Office of Sport has already decided for the first Corona year 2020: The clubs can recalculate their Corona losses. If this results in previously uncovered damage, you can cover it with the excess money you have received.

According to Radio SRF, Sports Minister Viola Amherd (60) has meanwhile gotten involved in talks about possible repayments. At the end of August, she wants to discuss solutions for the second Corona year 2021 with representatives of the Swiss Football Association and the sports umbrella organization Swiss Olympic.

“You can’t blame the clubs”

For the sports politicians in Parliament, this approach is understandable. Although the situation is unpleasant, finds FDP National Councilor Christian Wasserfallen (41): “But you can’t blame the clubs.” Due to the rapid changes in the law, the overview was obviously lost here due to the situation in the Corona crisis.

SP National Council colleague Matthias Aebischer (54) sees it the same way: “The Federal Council and Parliament had to stomp the legislation out of the ground in such a way that such mistakes do not surprise me.” The payments made should now be checked in all areas on a case-by-case basis. “For me, the principle applies: Corona-related failures should be taken over by the federal government.”

There could be a lot more to come

Such follow-up checks in sport, culture and the economy are currently underway. WBK President Würth does not rule out the possibility that double subsidies will come to light in other areas: “The pace of legislation during Corona was actually not serious,” said the Central Council of States. It is therefore quite possible that there will be similar discussions in culture.