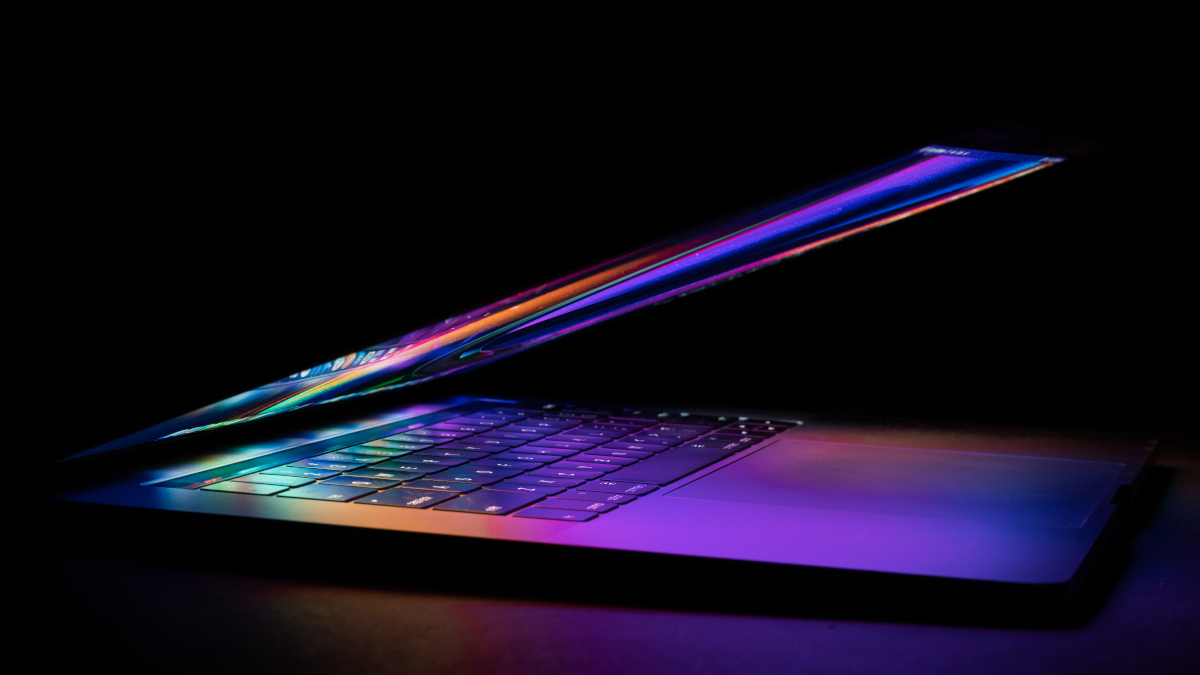 Even the humble base-model M1 Macbook Air packs more punch than the previous generation of consoles, yet it may still come as a surprise to realize that the M1 and M2 Apple computers can play some intense games. 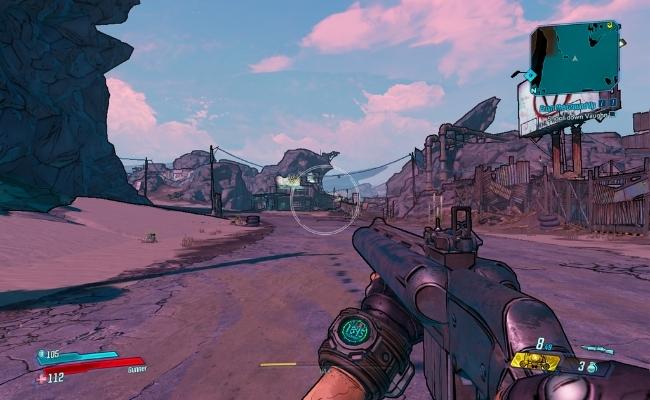 Released late in 2019, Borderlands 3 is the latest in the massively successful looter-shooter franchise. The game retains the cel-shaded stylized graphics but is packed with modern visual features. It also scales incredibly well, and if you’re conservative with the in-game settings, Borderlands 3 is perfectly playable even on the M1 Air.

We started off with a 50% resolution scale of 2560×1600 and the “very low” preset, while using the “smoothed” framerate limit setting. This works well on the lowest-end M1 system, but you can bump it up depending on which model of Apple Silicon computer you’re using. Also, be sure to purchase the Epic Game Store version of the game, since the Steam version does not include Mac support! 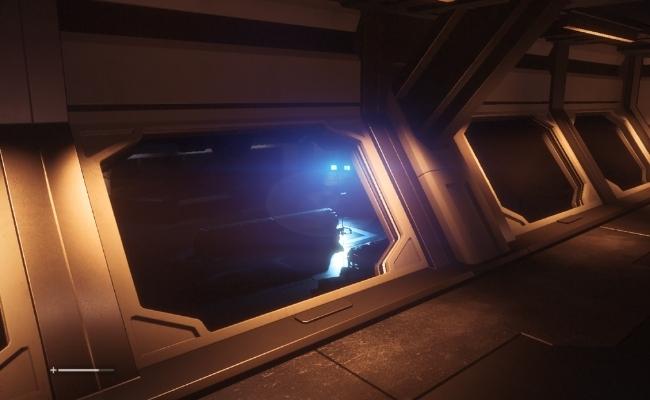 Alien: Isolation is one of the best survival horror games ever made in its own right, but it also perfectly recreates the look and feel of the iconic movie franchise. Running on our M1 MacBook Air, it’s possible to tweak the game to a smoothly-playable state while maintaining an attractive image. Just don’t play in the dark. 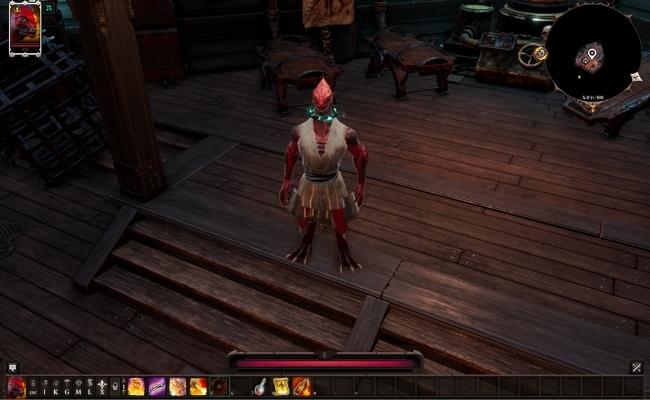 Divinity: Original Sin 2 deserves to stand with the best role-playing video games in history. Its story is deep, its combat system is intricate and rewarding, and the world and characters are masterfully crafted. It’s the perfect game to while away hours on a flight, in bed, or in a hotel room.

Divinity Original Sin 2 runs perfectly on any Apple Silicon computer on the market, and you can even play it on an iPad Pro from 2018 onward. Sadly, the Mac and iPad versions are sold separately, so you’ll have to buy the game twice if you want to play on both. 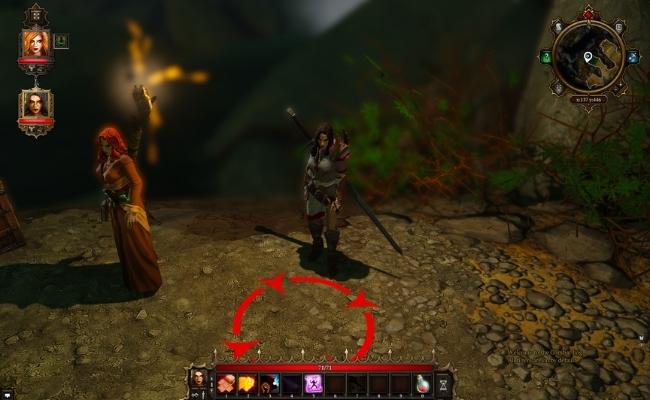 While everyone knows about its famous sequel, the originalOriginal Sin was a pretty great RPG in its own right. The enhanced edition doesn’t bring it up to the visual majesty of its sequel, but it does put a great lick of paint over the non-enhanced version.

It also runs even better than Original Sin 2 on our base model M1 Air, and you don’t have to be scared of cranking up the detail settings either. 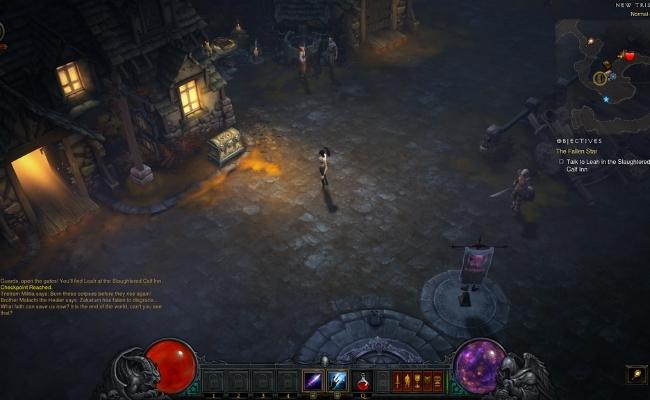 Sadly, Diablo, Diablo 2and Diablo 2 Resurrected either don’t work on macOS Catalina and newer or, in the case of Resurrectedhave no macOS version at all. Still, if you want to lose hours of your life hacking, slashing, looting, and generally having a blast clicking on things until they die, Diablo 3 is an awesome choice.

It runs great on the base model M1, and if you have an M2 or higher-end M1-variant, you can have plenty of extra eye candy to boot.

Rise of the Tomb Raider 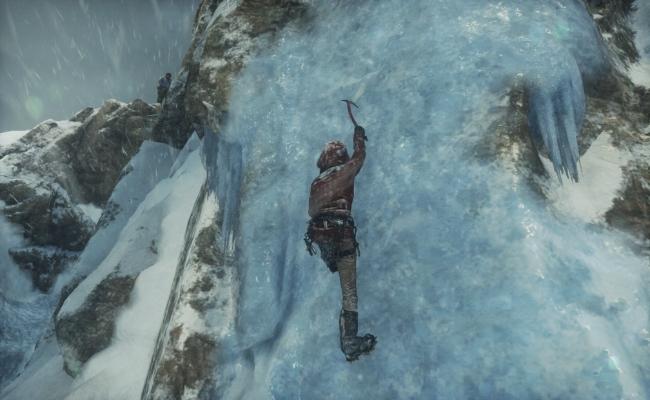 That’s right, yesterday’s blockbuster AAA gaming titles are now playable on a fanless ultrabook. We tried Rise of the Tomb Raider using the medium preset and the frame rate capped at 60, using the 1440×900 resolution setting. You can cap the framerate at 30 if you wish, but the game felt entirely playable for the sections we did try even if the frame rate fluctuates somewhat. 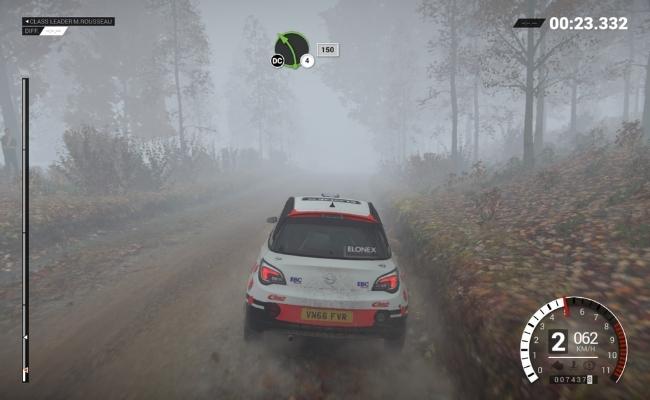 DiRT Rally is one of the best mainstream rally racing games on the market, building on a strong legacy of accessible rally games that look and feel great to play. Racing games tend to be more optimized than other genres, and that’s true for DiRT 4. On a base M1 system, you can crank the visuals up and get a steady 30fps at high resolution or hit 60fps at medium-high settings. Factor in the excellent controller support built into macOS, and you’re in for a great time.

RELATED: How to Connect Any Console Game Controller to a Windows PC or Mac 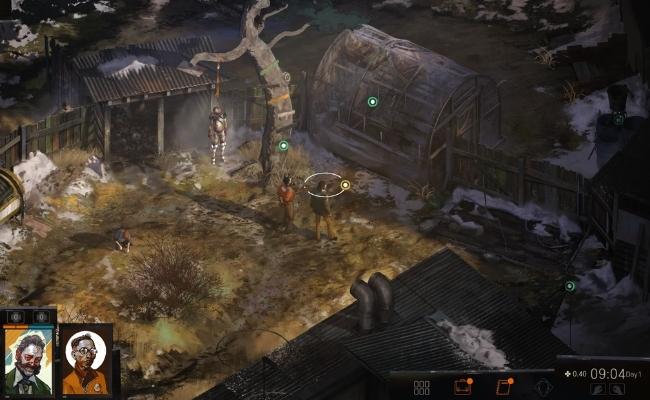 Not every game has to be about fast frame rates or action. There are many games that are played at a more sedate pace that you might overlook for your Apple Silicon system. Disco Elysium is a great example of a deep roleplaying game that’s received critical acclaim but might be overlooked as a title to load onto your MacBook for a rainy day or a trip.

Disco Elysium runs perfectly on a base model M1 Mac and, even better, is a perfect game to play using nothing but the touchpad. It’s also a criminally underrated title, so it’s worth playing to experience something very different from mainstream gaming. 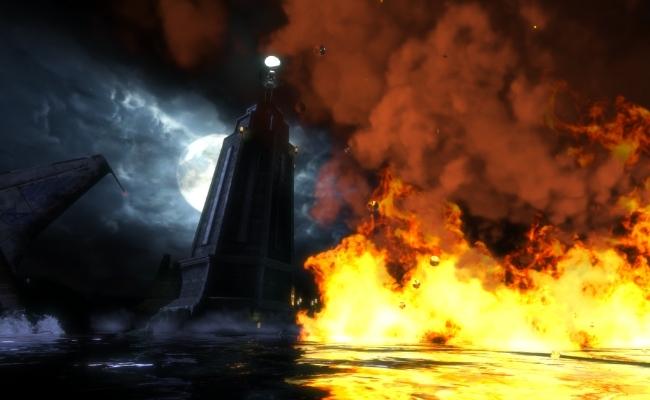 When the original Bioshock launched during the Xbox 360 console era, it joined the ranks of games like System Shock and Deus Ex as a title that rewrite what a first-person shooter can be. Even today, it’s a fantastic title that still holds up visually. However, even the 2019 Intel 13-ich MacBook systems struggled to run the original game thanks to their weak integrated Intel GPUs.

The GPU in the M1 makes easy work of the remastered edition of Bioshockand has fantastic controller support in case you want to play while traveling and can’t use an external mouse. 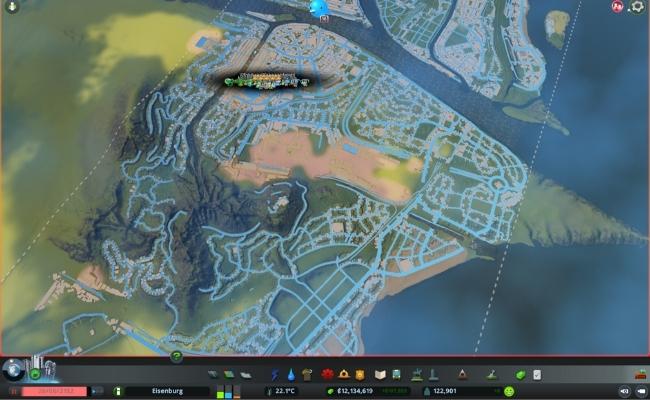 SimCity is the greatest city-building game franchise in history, but it’s been many years since we’ve received a new title in the series. Seeing a gap in the market, other developers have moved into scratch this particular itch, and Cities: Skylines is perhaps the best pretender to the crown.

This game is much more CPU-heavy than most titles, especially as your city starts to reach end-game complexity, but even on a base model M1 Air, you’ll get playable frame rates. Dips below 30 at medium detail settings and moderate resolutions aren’t uncommon, but given the nature of the game, this doesn’t really influence playability.

RELATED: How Do Frame Rates Affect the Gaming Experience? 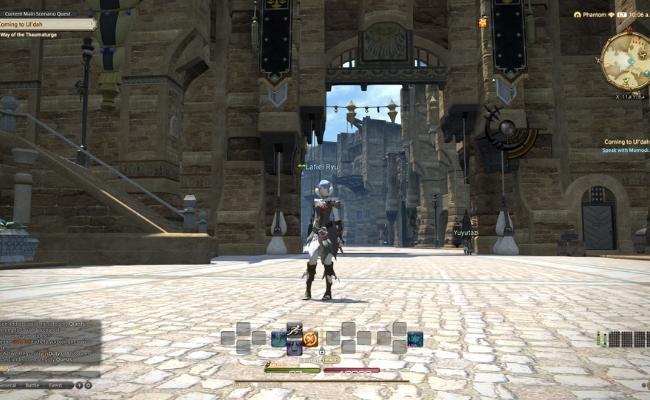 It’s common knowledge that the world’s most famous MMORPG World of Warcraft runs well on M1 and M2 Apple computers. Still, Final Fantasy XIV is another incredibly popular MMO (which you can play for free up to level 60) that specifically states that it does not support Apple Silicon on the website.

However, we were able to install the game and run around the starting area with no issue. Performance was perfectly playable with moderate settings and considering this game has an optional 15fps cap, you can tell that frame rates aren’t really important for this gameplay style.

While the M1 and M2 Apple Silicon computers aren’t generally thought of as gaming machines, Apple’s investment in the GPU side of their phone and tablet business is paying off in spades. Without strong industry support, we’d hesitate to recommend anyone buy a Mac specifically for gaming. However, if you’re using an M1 MacBook Air or better as your work or school daily-driver system, you may want to seriously consider throwing a gamepad into your bag along with your ultrabook because there’s plenty of great stuff to play.