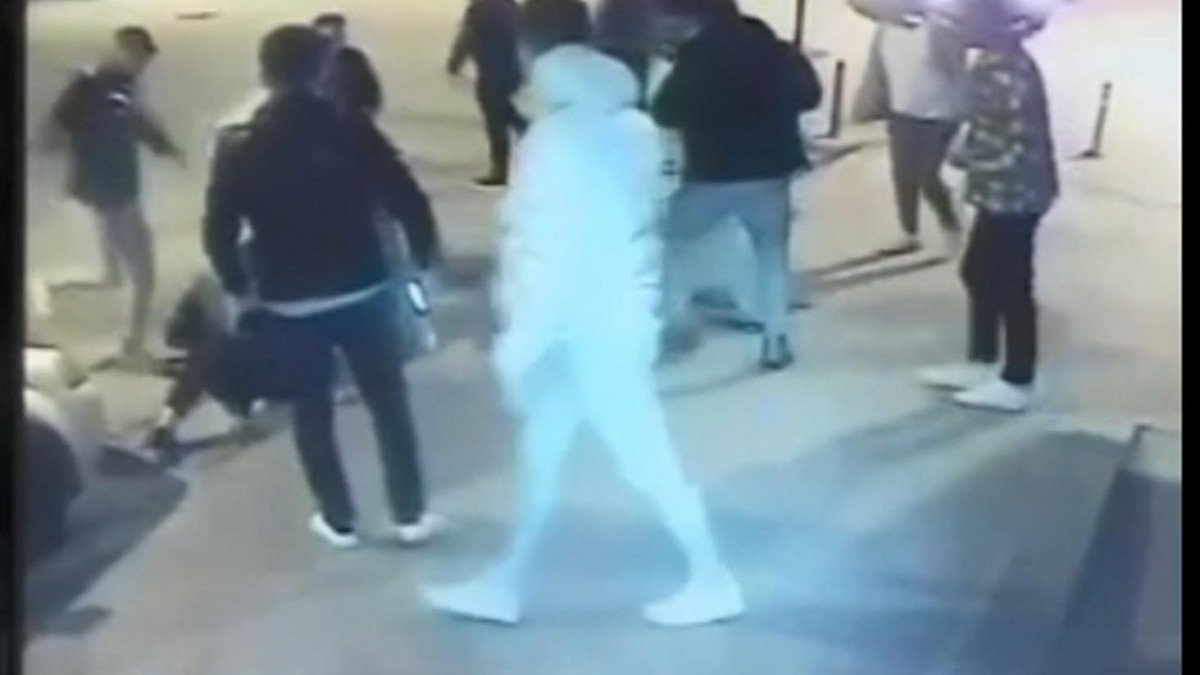 The man, who was beaten in the middle of the street by 1 person and 9 of his friends, who was stated to be hostile before, fainted. The fight was reflected in the security camera of a workplace.

Muharrem M., who lives in Bilecik, met with 1 person and 9 of his friends, who had a fight and enmity before, in front of Cumhuriyet Mahallesi Rasimbey Street Martyrs Park, at around 23.30 last Sunday.

The argument between the two soon turned into a fight.

Muharrem M. was beaten by 10 people in the middle of the street for minutes.

Some of the group drove away the friends around Muharrem M., who was injured by falling to the ground and fainted.

Those moments were captured on the security camera second by second.

Muharrem M., who had fractures in his body and received a report of assault from the hospital, complained about those who beat him.

According to the news in DHA, the police launched an investigation after the complaint. 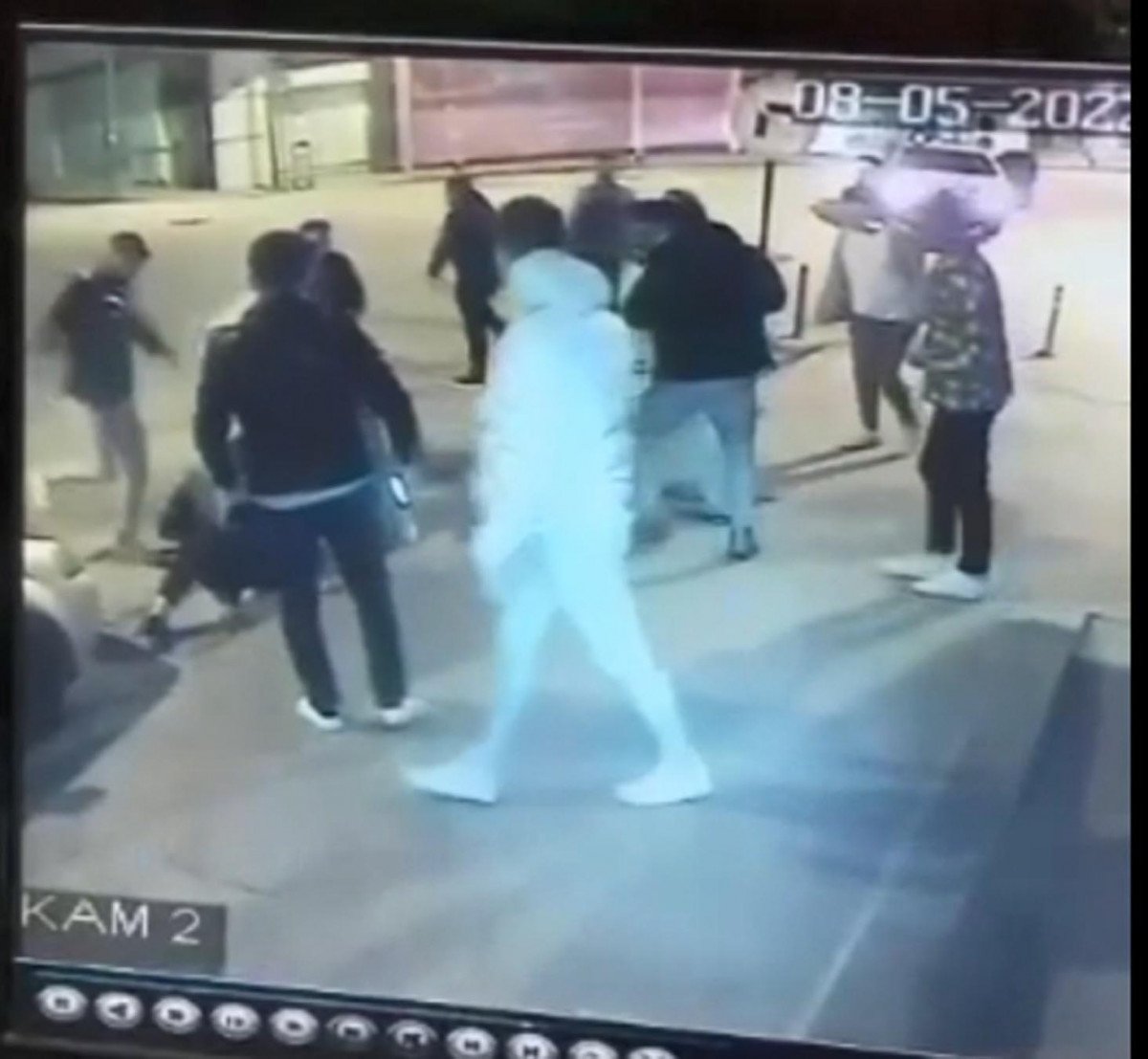 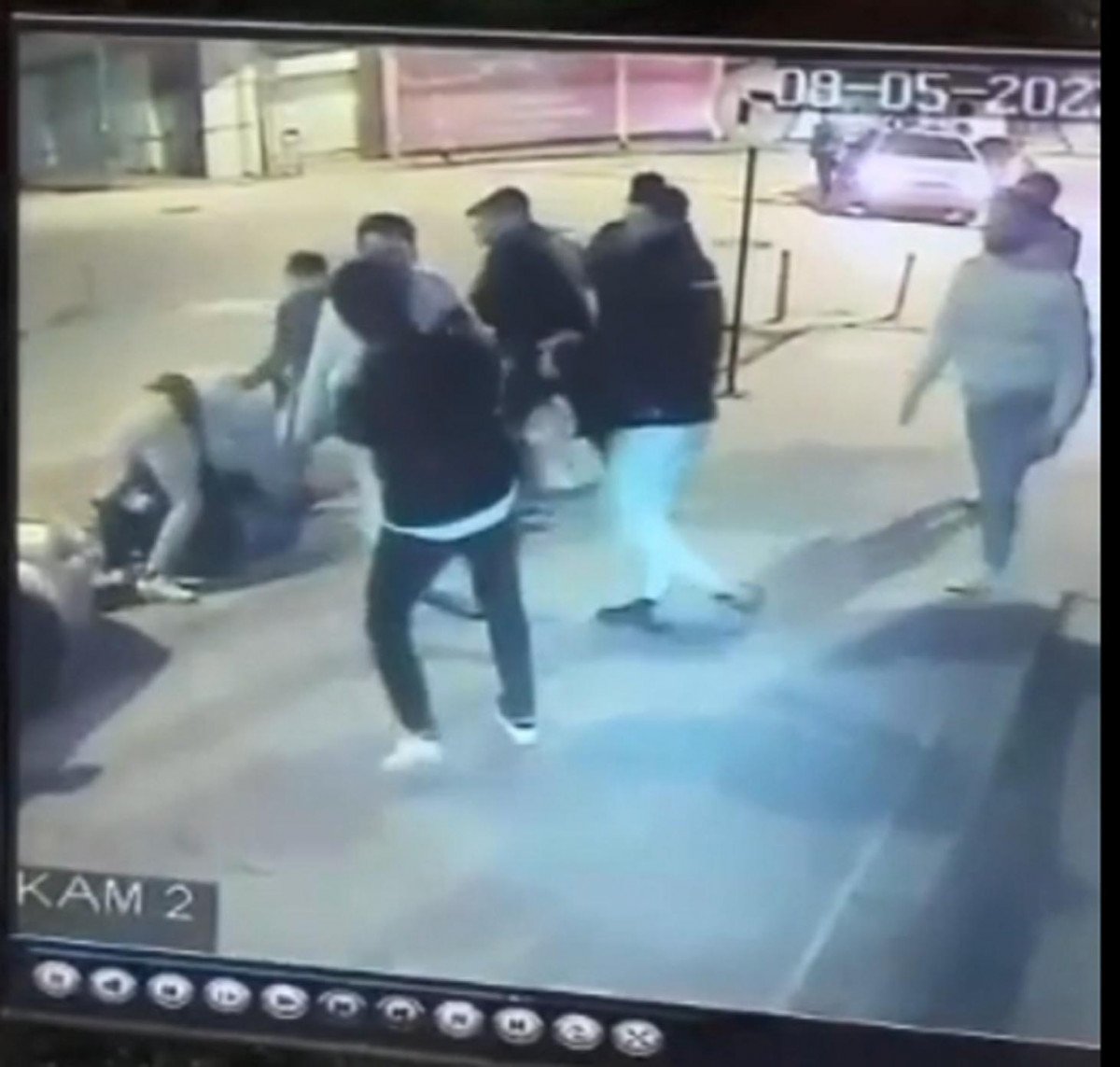 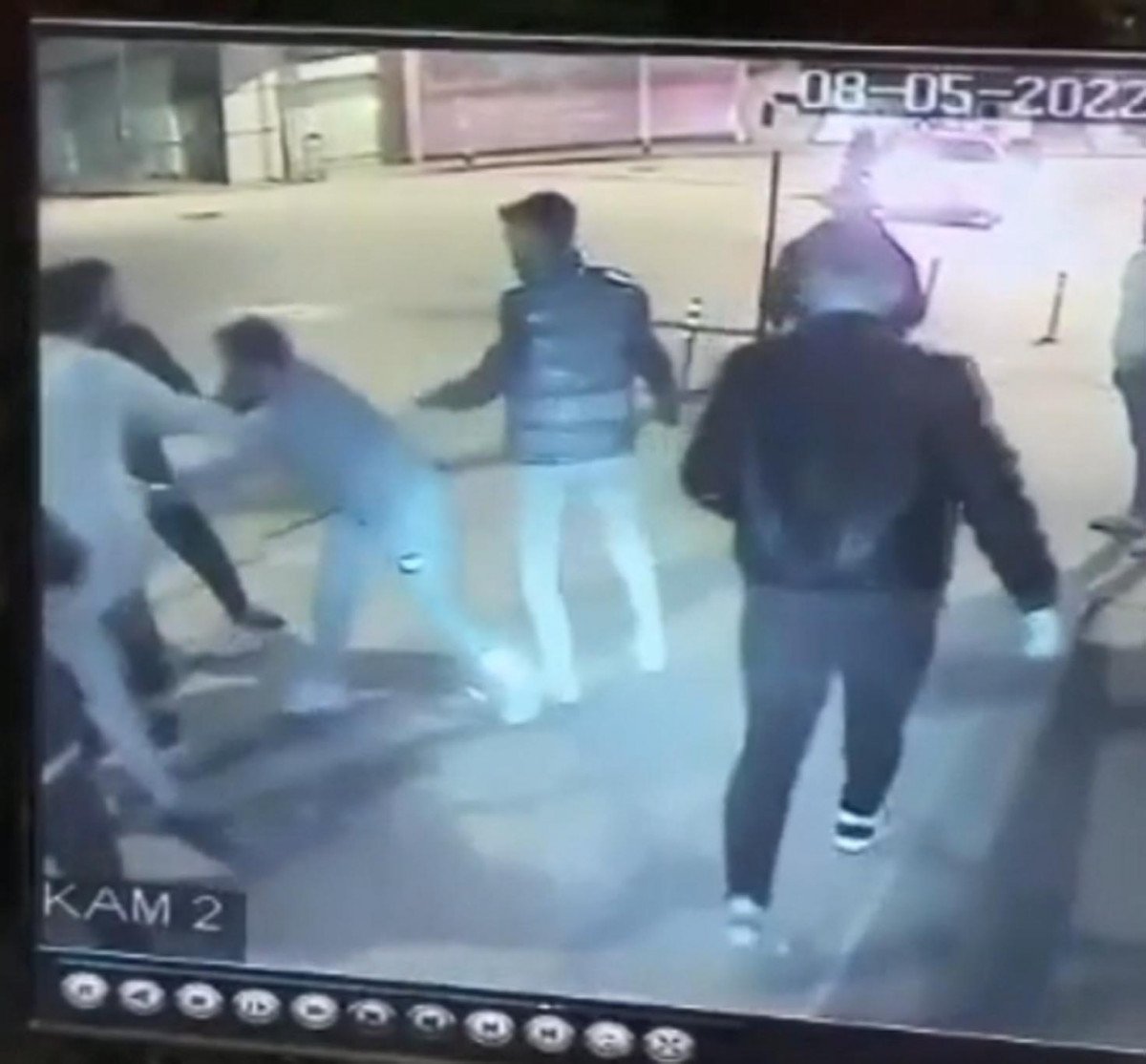 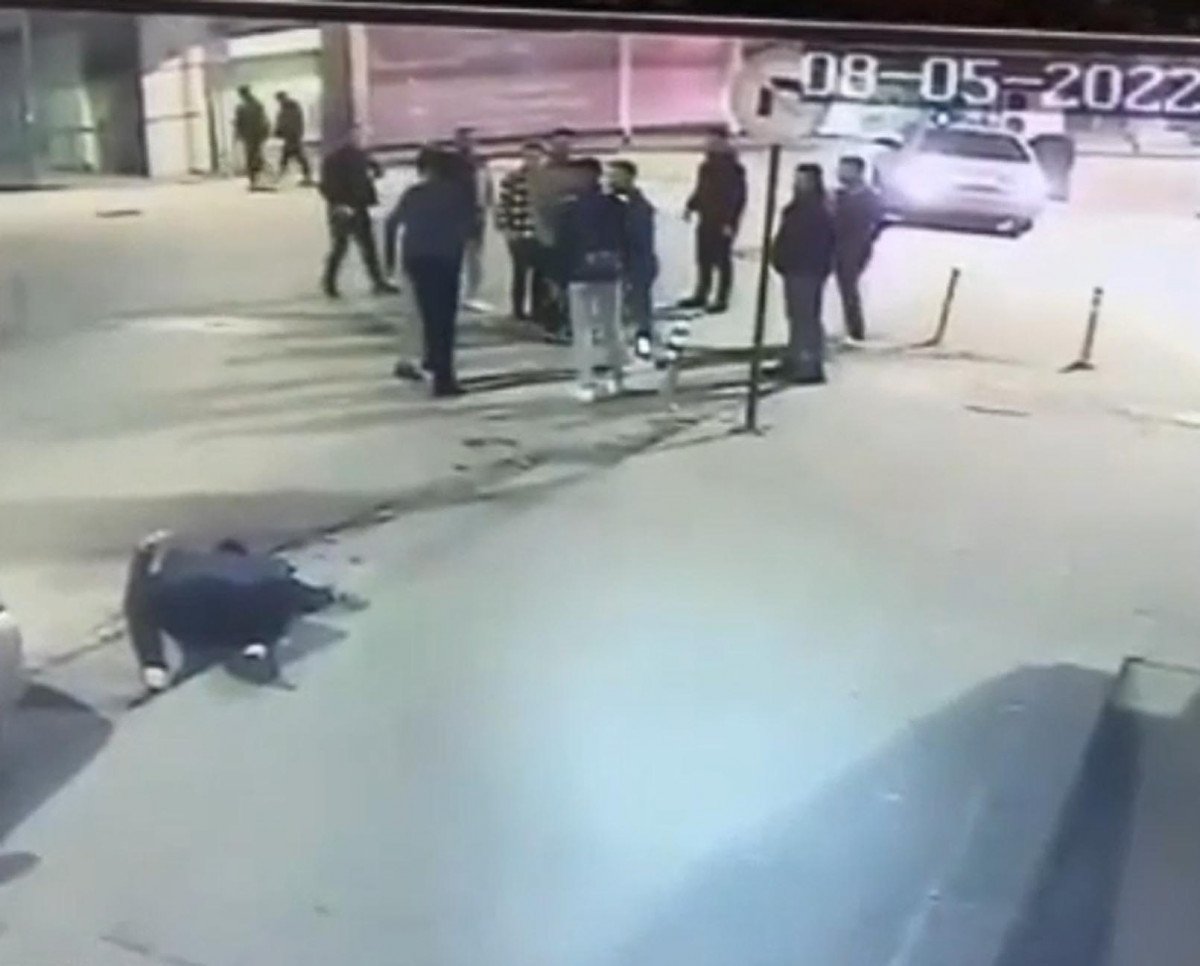 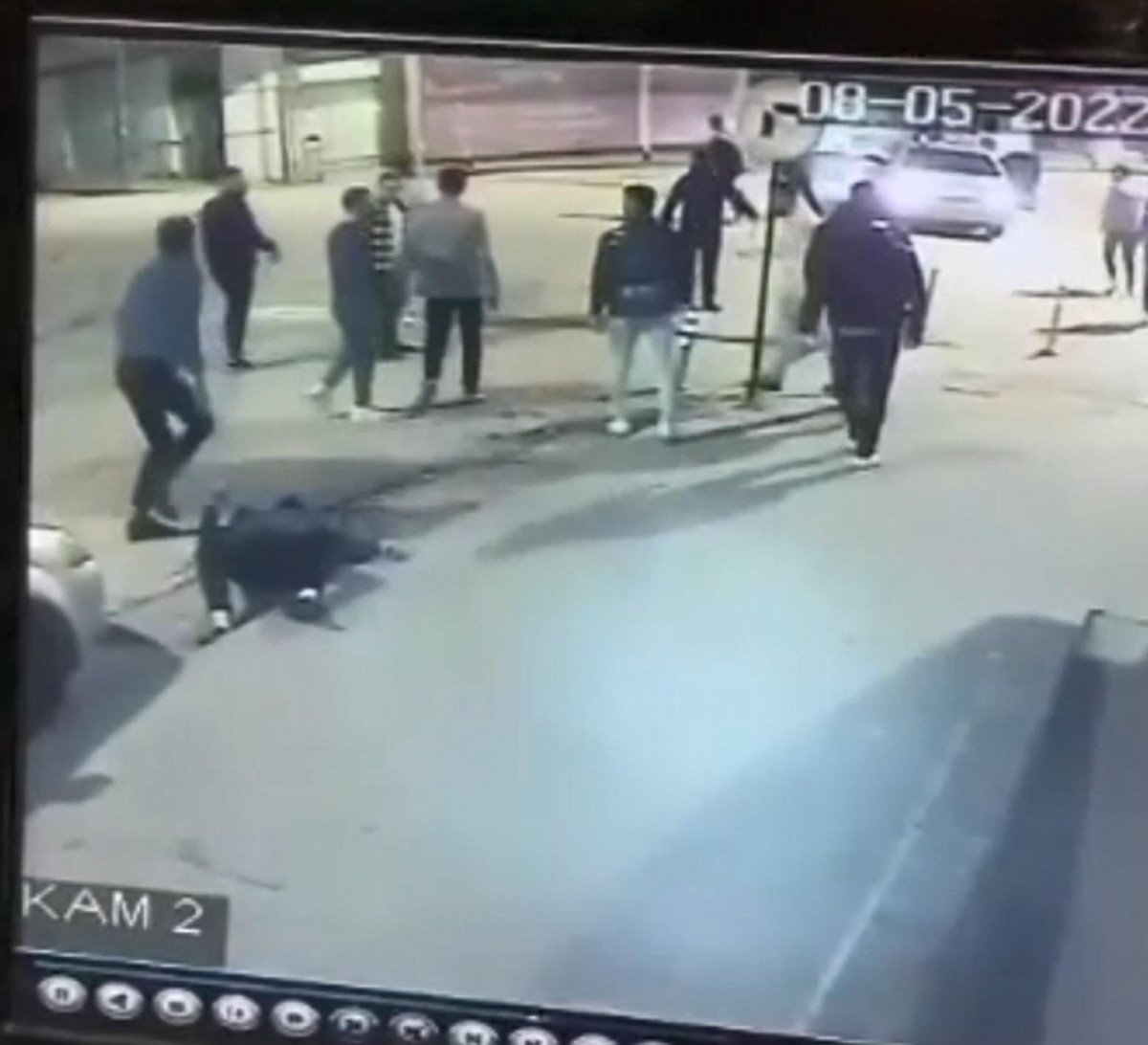