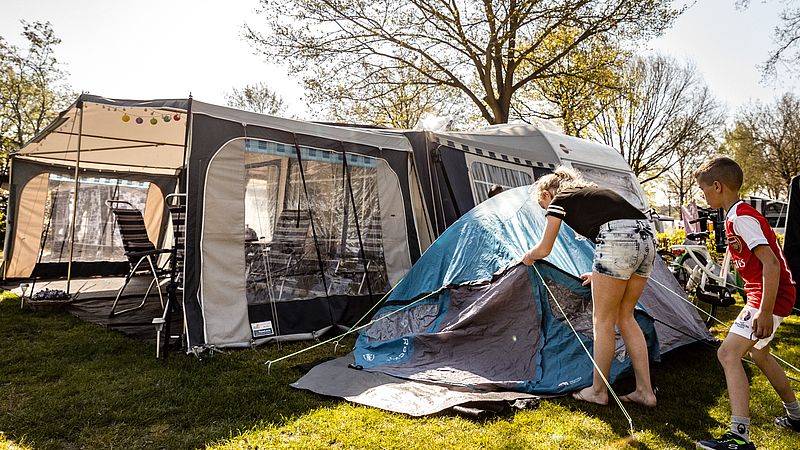 1 in 5 minimums had to cancel holiday plans: unaffordable due to high inflation

High inflation is throwing a spanner in the works for minima’s holiday plans. Almost 1 in 5 cannot go on with their summer vacation due to high inflation. And that while many minima could not afford the price increases either.

This is the conclusion of a survey by EenVandaag among more than 27,000 members of the Opinion Panel. In total, only 16 percent of people with a lower income go on holiday; compared to two-thirds of people with higher incomes.

Holiday pay to the accounts

“It has become too expensive. I need my holiday pay to pay the bills,” writes a survey participant. The Netherlands has been struggling with high inflation for several months. Goods, services and also a lot of travel have become more expensive and due to the war in Ukraine the prices of fuel, such as gas and petrol, are rising even faster.

This mainly affects people with lower incomes. A total of only 16 percent of the minimum wage earners will now go on holiday this summer. A big difference with middle-income and higher-income people: 41 percent and 64 percent, respectively, will go out this summer.

‘Don’t want to get into debt’

“We really wanted to go camping for a weekend in the Netherlands or in a neighboring country. But with the high prices, we have to be even more economical,” writes a participant in the study, for whom vacation is no longer possible.

Another writes that he or she skips the summer holidays to save for next winter’s energy bill. “I don’t want to get into debt per se.”

More people are going on holiday this year than 2 years ago. In 2020, with the then still fairly new coronavirus circulating, people were hesitant to go out. Only a quarter (28 percent) of the panel members went on holiday at the time.

This year, almost half (47 percent) will leave. “After more than 3 years, it is time to have a holiday again. My body and mind are hard to refuel”, someone writes.

People don’t really go that far yet. Of those who go abroad, the vast majority (91 percent) remain in Europe. They mainly go to popular holiday destinations such as France, Spain and Germany. Corona is still keeping people busy. A third of the participants in the survey (31 percent) indicate that they are hesitant to travel to a distant destination because of corona. “I don’t think it’s safe to go anywhere yet. And corona and the war,” writes a panel member.

Despite the price increases, corona and the war in Ukraine, participants are looking forward to it again this summer. They emphasize the importance of enjoyment. “You don’t know what the world will be like in 10 years with the war in Ukraine, climate change and the economy. I realize more and more that I have to enjoy now,” someone writes.

Many panel members also think that it is not necessarily necessary to go on holiday far and expensive. “Everywhere is beautiful, as long as you can relax and enjoy the small.”

The survey was held from 6 to 8 July 2022. 27,593 members of the EenVandaag Opinion Panel took part in the survey. The results are weighted on the total number of respondents and are representative of six variables, namely: age, gender, education, marital status, distribution across the country and political preference measured after the 2021 elections to the House of Representatives. The Opinion Panel consists of 80,000 members. 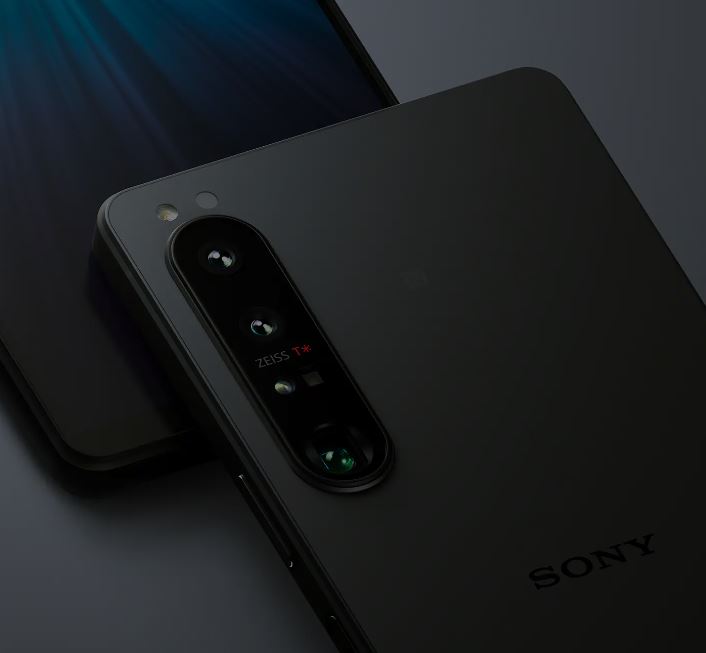